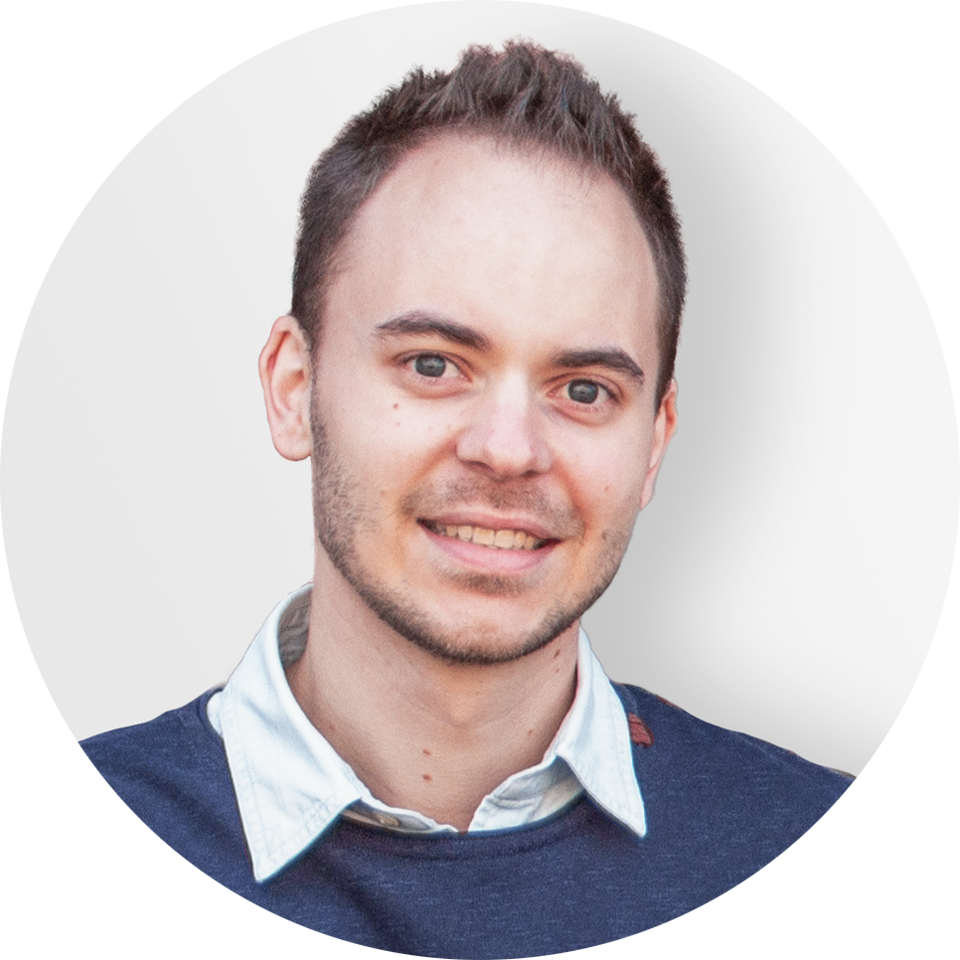 Dear Divi fan, my name is Tobias Both, I am a self-employed web designer, owner of B&F Webdesign Studio and founder of Divitorials.

On my Divitorials blog I’ve been publishing tutorials, tips and tricks around the popular Divi theme by Elegant Themes for about two years now and share my experiences working with Divi as a self-employed web designer.

My goal is to help you build your own professional Divi website for your business – as efficiently and targeted as possible.

Especially as a Divi newbie, building your own website with WordPress and Divi without any guidance can be a time-consuming challenge – I speak from my own experience.

You are at the right place here if you ...

I discovered my passion for web design when I attended a HTML & CSS course as a minor subject at the end of 2012 during my English & German studies.

I had been interested in web design for quite some time, as I was determined at that time to finally create my own band website for my band “Sander & Receiver”.??

As poor students and trainees, we could not afford a professional web designer.

Finally, I enjoyed the HTML & CSS course so much that I also wanted to deal with the topic of web design as often as I could in my free time.

I often watched numerous tutorials and tried around with lines of code for hours until it finally looked and worked the way I had imagined.

I created my first websites for friends and relatives.

With each web project, I made it my mission to try something new and I continuously learned and got better with each project.

When I then received the first web design requests from small companies at the end of 2013, I started my own business as a web designer while finishing college.

However, I quickly realized that I would not get far with my HTML & CSS knowledge alone, because I was limited to building simple static pages with it.

To integrate special functions like a contact form into a website became a real mammoth task, because I had to find all the necessary scripts on the internet and then adapt them to my needs.

In addition, my customers could not make any changes to their websites themselves without having programming knowledge.

I knew that I had to find an easier way somehow.

In my college course, I had heard about the content management system Joomla and that websites could be easily created and managed with it.

However, after testing the system, I quickly got away from it again, because Joomla was still too complicated.

I did some more research and finally discovered WordPress.

The ease of using it and the numerous possibilities immediately excited me! ?

While searching for a suitable WordPress theme, I then came across the Divi Theme in early 2014.

Divi seemed to offer the flexibility and simplicity I was looking for and the theme also made a very good impression visually.

So, I decided to give Divi a try.

And it was absolutely worth it!

With Divi and WordPress, I was now able to create more complex websites for my clients in less time, and they were finally usable for them, too.

Thanks to WordPress and Divi, I managed to build a solid client base within a few years.

In 2018, I finally took the plunge into full-time self-employment and in retrospect, that was absolutely the best decision for me!

Now I can do what I enjoy most: being creative and building websites. ?

Why did I start this Divi blog?

Soon I realized that other people probably struggle with the same problems in the beginning finding the right system to build their own website. Therefore, I decided to help them build their own professional Divi websites quickly and easily …

… and I am convinced that with the right know-how and support it’s definitely possible even for web design newbies ?.

I hope that my tutorials will also make it easier for you to work with Divi and bring you a bit closer to your own professional Divi website.

You don't have the Divi Theme yet?

Click here and get the Divi Theme with 10% discount!*

Not using a Divi Child Theme yet? 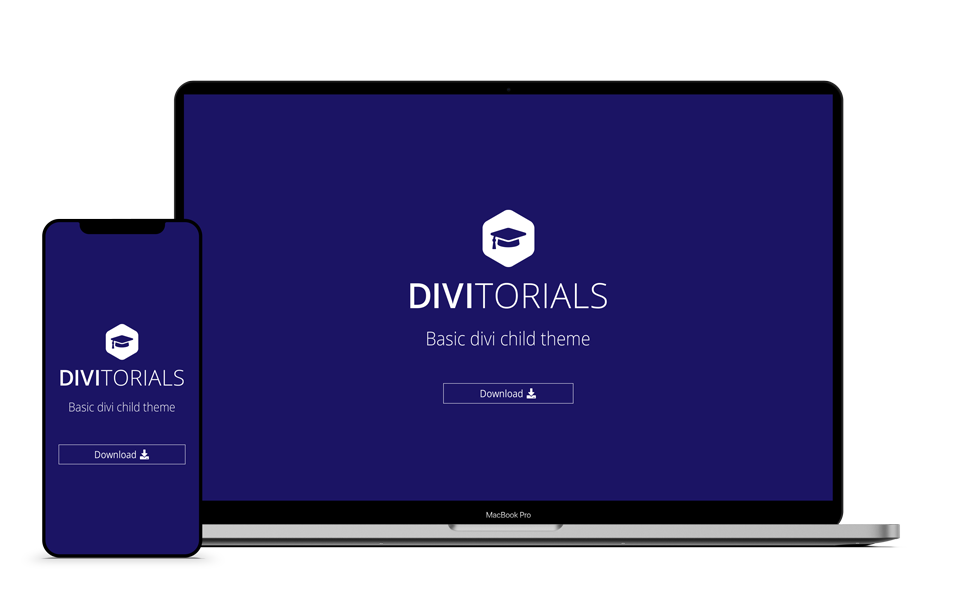 Then get my ready-to-use Basic Divi Child Theme as the perfect base for your Divi website!